5.8.1 build not running after publish

I have a situation where publishing a .net core app from my notebook is working but not from my desktop.

I have not yet deleted and replaced with current to see if still an issue, I intend to do this next, but wondered if you were aware of any issues around this time or anything else which may be coming into play.

Unknown which specific servicestack assembly was causing a problem, can dig further if required.

This is the good version: 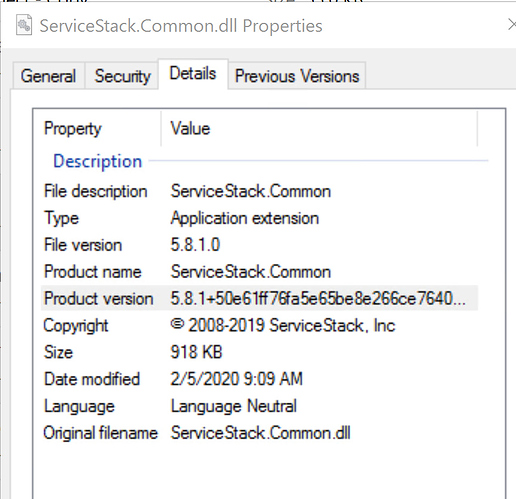 This is the problem version: 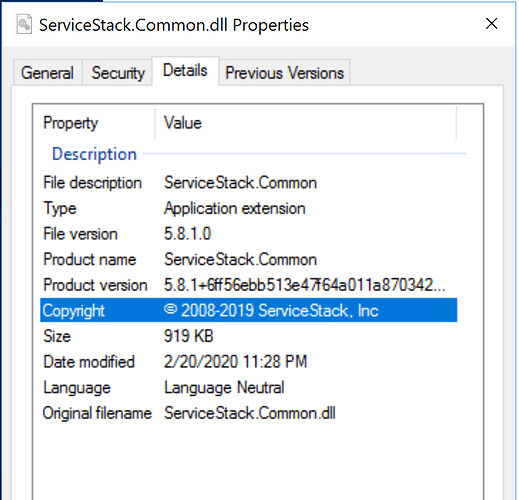 If there’s ever any issues with the pre-release MyGet versions you should first clear your NuGet packages cache in order to download the latest v5.8.1 release, e.g: