If a disposable class is registered (reuse scope: none) using a container and then i try to resolve it, then new app domain creation (in a separate thread) doesn’t work and shows the following exception:

Type is not resolved for member ‘ServiceStack.DispsableTracker,ServiceStack, Version=4.0.56.0, Culture=neutral, PublicKeyToken=null’.

I would appreciate any assistance.
thanks 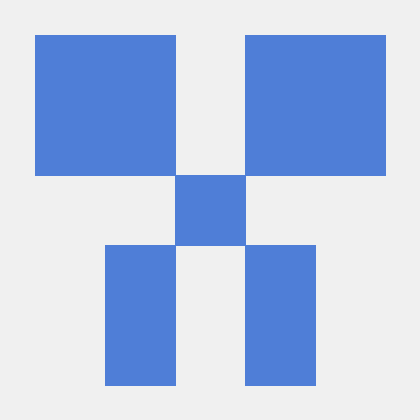 Contribute to tig2810/SSDisposableIssue1 development by creating an account on GitHub.

Note: loading ServiceStack inside a separate AppDomains isn’t a supported or tested use-case so it’s possible you could run into further issues that we may not be able to resolve.

With that said, the issue is likely AppDomains don’t play well with CallContext. Normally this wouldn’t be used in an ASP.NET App if you resolve the dependency at runtime since we’d instead maintain them in System.Web.HttpContext.Current.Items but this doesn’t exist when executed outside the context of a HTTP Request, e.g. on Startup or in a background thread at which point it needs to use CallContext.

You can change ServiceStack to use ThreadStatic collection instead by setting:

Which will use ThreadStatic instead of CallContext but this doesn’t play well with async requests where the same request can hop between different threads. So if you’re going to UseThreadStatic you should stick to sync Services.

Another solution is to tell ServiceStack you’re still in AppStartup and to avoid using CallContext by setting AppHost.ReadyAt = null then re-enabling it after your AppHost threads have finished, e.g:

Great, thanks. As it’s for Quartz Scheduler background processing jobs, the first option works well as async not relevant in this scenario and Quartz manages thread creation.